Finish the Job by Flossing 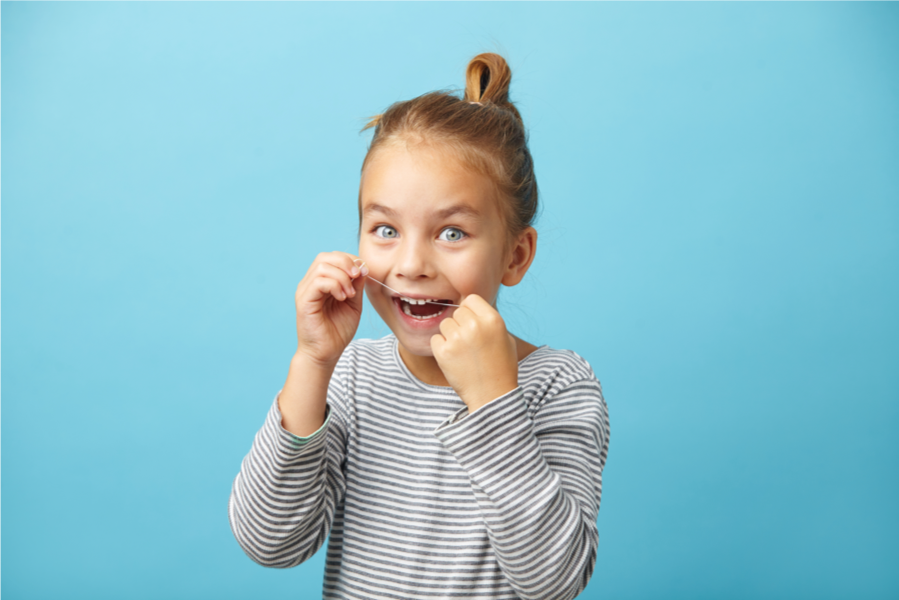 Brushing your teeth three or more times a day is certainly a major step toward making your incisors, canines, bicuspids, and molars as healthy, durable and useful as they can possibly be. But as functional as a toothbrush is, it needs help to complete this vital task.

That important assistance comes from regular flossing, finishing the job of cleaning your teeth by running string floss in between them and removing the food particles, plaque, and bacteria that threaten the health of your entire mouth and maybe other parts of your body as well.

She says if you ignore the benefits of flossing, plaque and bacteria will accumulate in those hard-to-reach-with-a-toothbrush areas of your mouth. Plaque can build up in as soon as 24 to 36 hours, causing cavities and contributing to the possibility of gingivitis – inflammation of the gums.

Nathanson says some of her patients avoid flossing because they say it makes their gums bleed. However, she points out that it’s the plaque that causes this problem and that “if you routinely clean these areas, your gums should stop bleeding.” She adds that cavities, another result of poor brushing and flossing habits, are considered to be the most chronic childhood disease, five times more common than asthma.

But why should young children go to the trouble of taking care of their teeth? After all, before too long, those baby teeth will fall out and be replaced by their permanent pearly whites.

“Kids need to develop good habits. The earlier you floss, the better it will be long-term for your teeth and for your overall health,” Nathanson says. “The mouth is the opening to the rest of the body. More and more studies show that other health problems are associated with bacteria in the mouth.”

At what age should children start flossing? According to Nathanson, kids should get into the habit of taking good care of their teeth as soon as they start to emerge. Of course, at that age, they’ll most likely need help from their parents.

“As long as they have teeth, they should floss,” Nathanson says. “At a young age, it’s more to get used to the idea of flossing so it won’t be totally foreign when they are 10 years old and have their adult teeth. It’s more about getting into the habit.”

She adds that by the time children are able to tie their own shoes, they should be responsible enough to floss without help from their mom or dad.

Nathanson says traditional string floss and floss picks – plastic toothpicks that include a small piece of floss – are both good options, adding that a pick is probably a little easier for parents to use on their children’s teeth. She adds that the best way to ensure the health of your kids’ teeth is to visit the dentist on a regular basis.

“Coming to the dentist every six months for a good cleaning is always the best option,” she concludes. 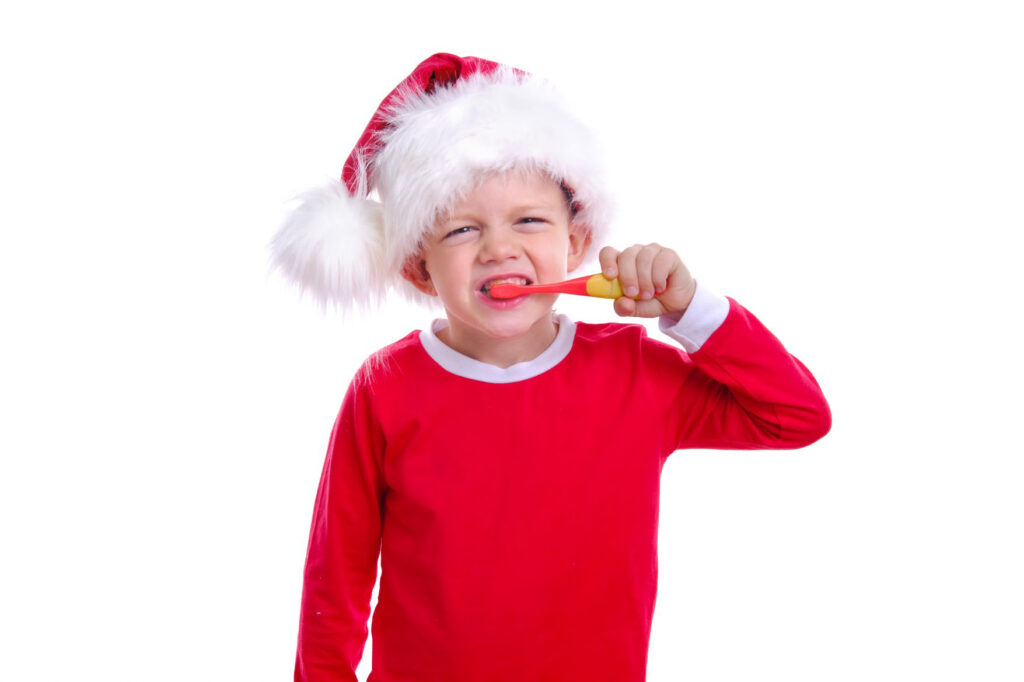 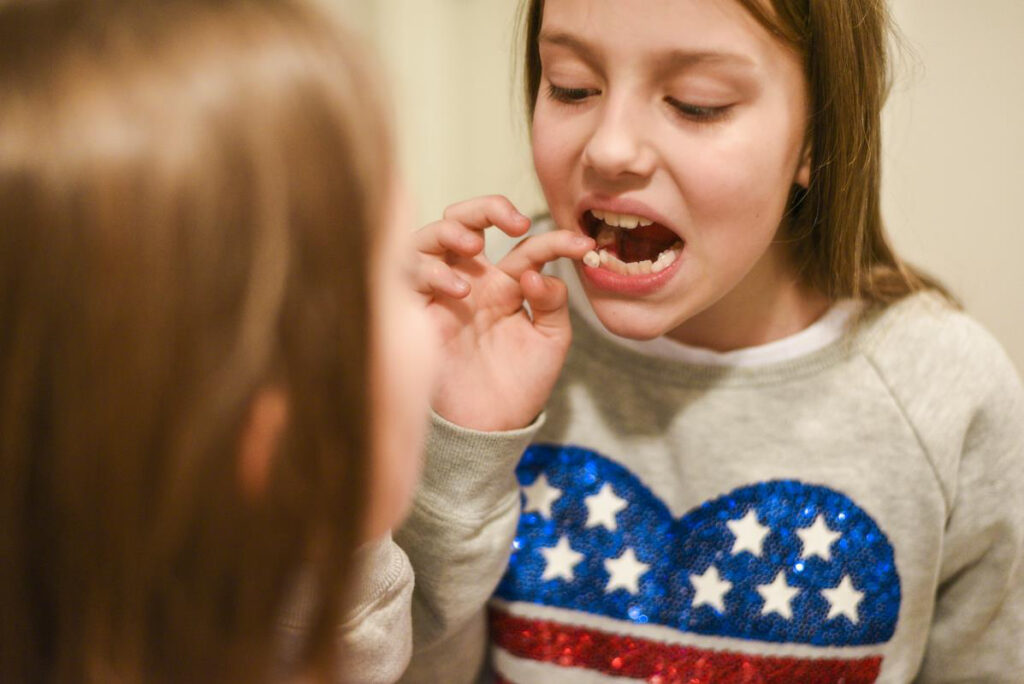 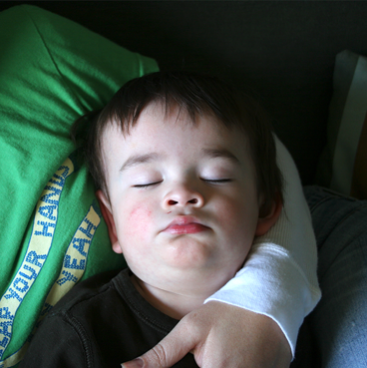 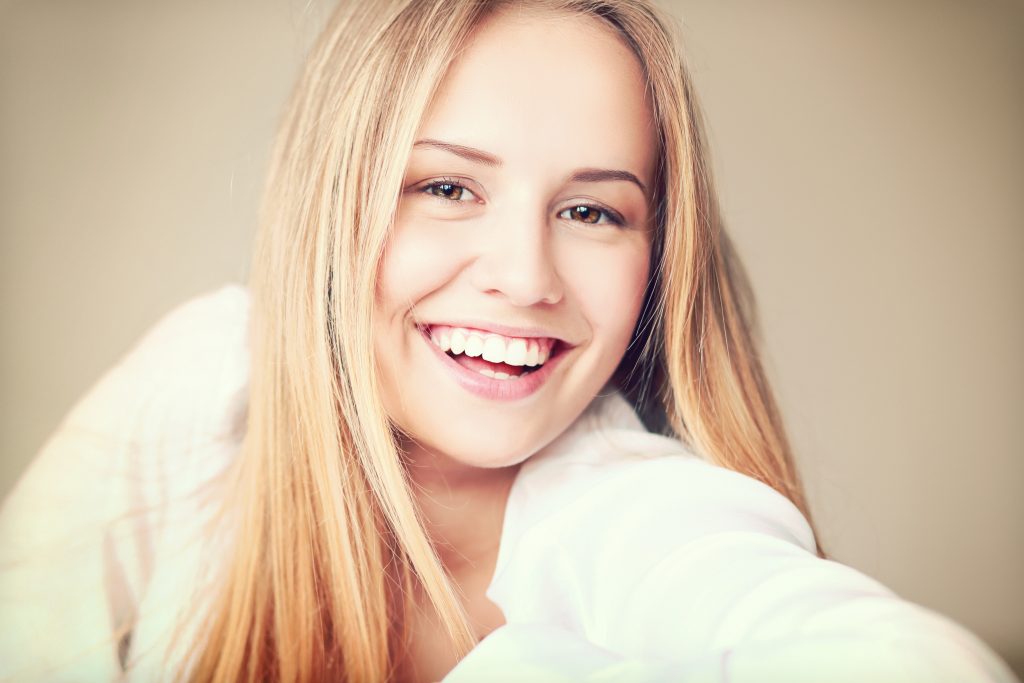 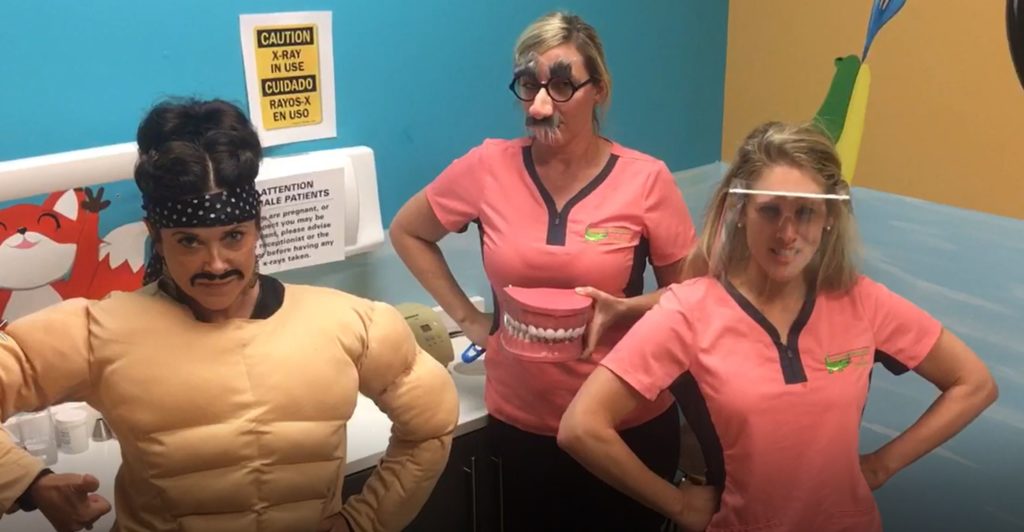